The Perils of Overpricing Your Home 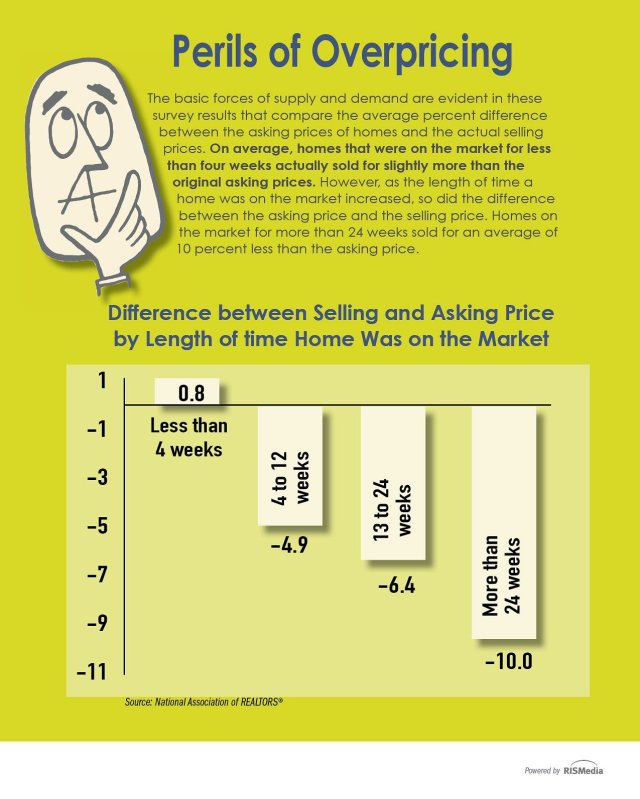 The basic forces of supply and demand are evident in these survey results that compare the average percent difference between the asking prices of homes and the actual selling prices. As your real estate professional, I thought you’d appreciate this easily digestible graphic on the “Perils of Overpricing.”

Why It Makes No Sense to Wait for Spring to Sell 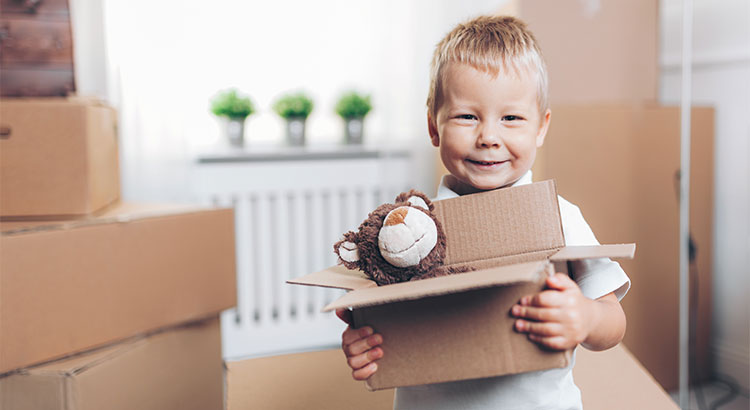 The price of any item (including residential real estate) is determined by the theory of ‘supply and demand.’ If many people are looking to buy an item and the supply of that item is limited, the price of that item increases.

The supply of homes for sale dramatically increases every spring, according to the National Association of Realtors (NAR). As an example, here is what happened to housing inventory at the beginning of 2018: 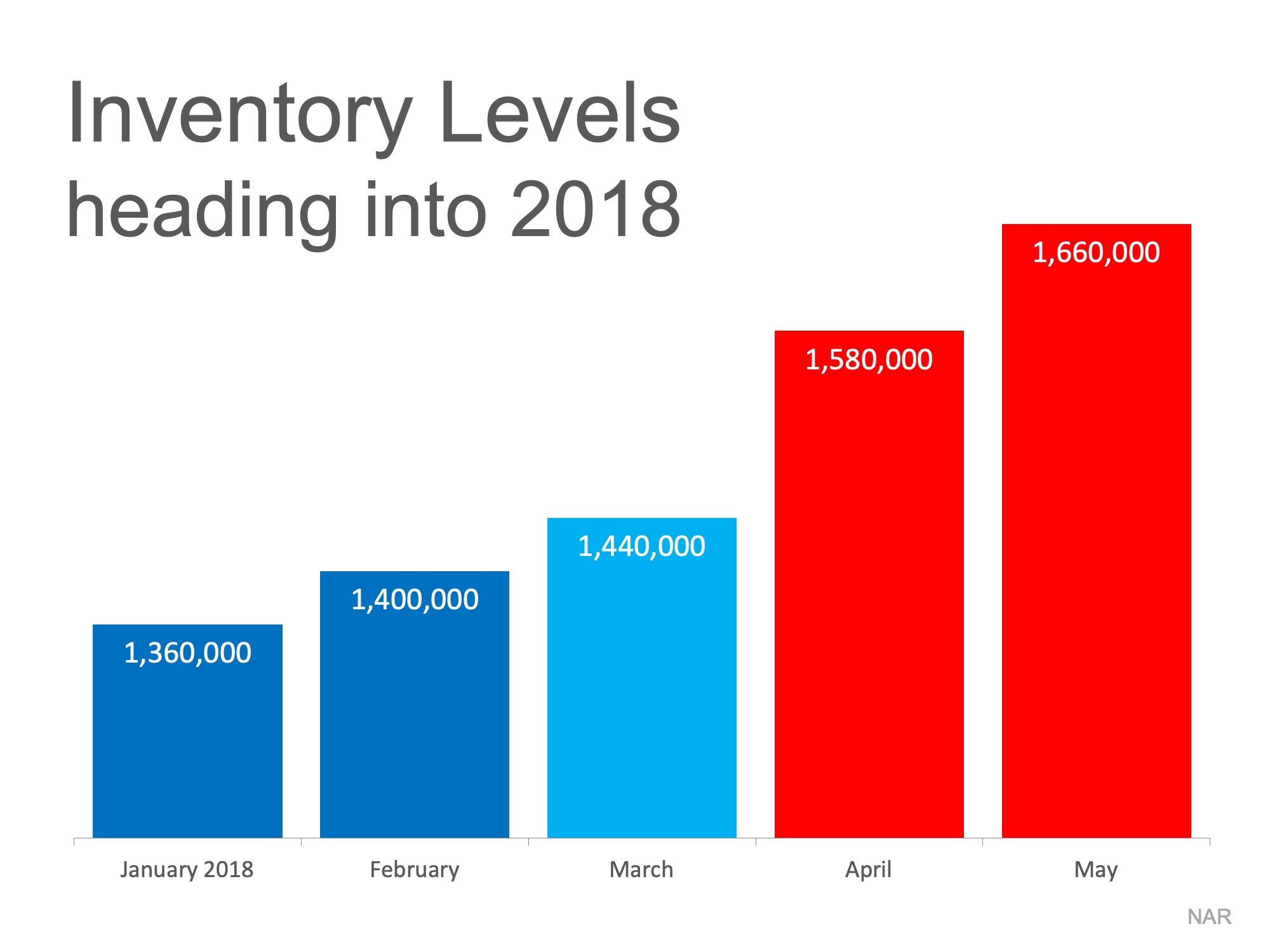 Putting your home on the market now, rather than waiting for increased competition in the spring, might make a lot of sense.

Buyers in the market during the winter are truly motivated purchasers and they want to buy now. With limited inventory currently available in most markets, sellers are in a great position to negotiate.

Reasons to Use a Real Estate Professional.

Whether you’re buying or selling a home, the transaction can be a bit overwhelming. Working with a real estate professional who understands your market can make your life that much easier! Let’s get together to discuss your plans to buy or sell in 2019! 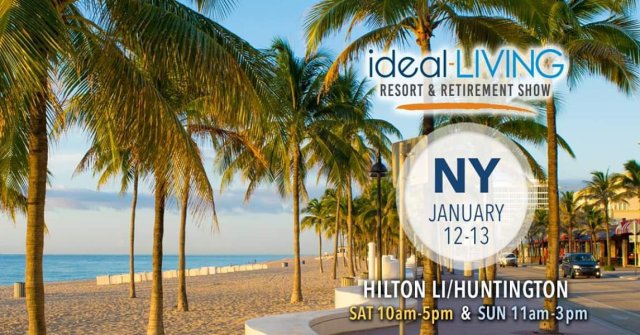 The show features exhibits that allow you to view and compare over 50 top Resort & Retirement communities from many different states conveniently at one location. RSVP Now

• Talk with the experts: Provides a hands-on experience giving you a chance to talk with community representatives, and have all your personal questions answered.
• Seminars and other presentations: You’ll be able to attend presentations covering a range of useful topics, such as – Choose Your Ideal Place, Consider Your Ideal Lifestyle and Envision Your Ideal Home.
• ideal-LIVING Relocation Guide: Attendees can also pick up a free relocation guide – Choose Your Ideal Place, which is beneficial in the search for your ideal destination providing information on things like taxes, costs of living and climate. 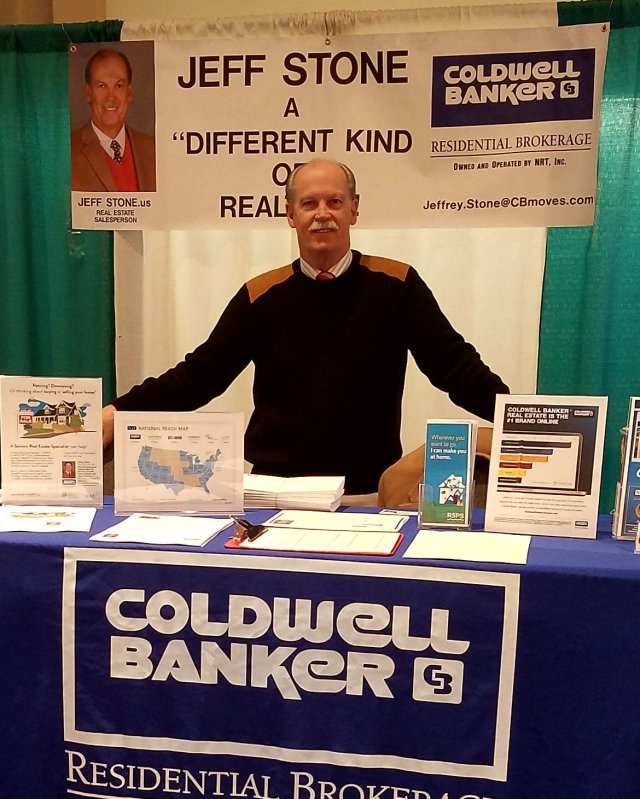 The deets on downsizing on Long Island | Newsday

Are We Heading Towards Another Housing Bubble? NO! 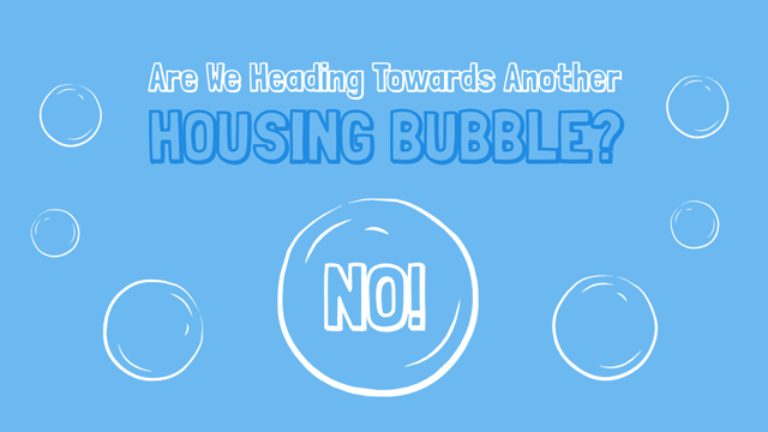 One of the causes of the housing bubble 10 years ago was the increase of housing inventory to a 10-12 month supply. This over supply caused prices to fall. Today we have a 4.4 month supply of homes for sale, nowhere near the amount we had pre-bubble! Let’s chat about what that means in our market!

Retiring Soon? Should You Downsize Your House? 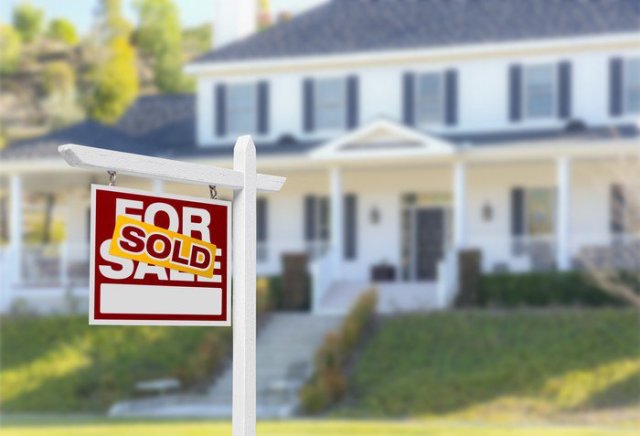 Downsizing to a smaller house is popular among retirees for lots of reasons. You may not need such a large home after your kids have gone, taking care of a big property may be a major hassle, and you may want a home without stairs for health issues.

However, if downsizing isn’t a matter of necessity for you, you’ll have a choice to make: Stay put, or pack up and move. There are pros and cons to both options that you should consider.

The advantages of downsizing your home as a retiree

Some of the big advantages to downsizing include the following:

Reducing monthly costs by downsizing could mean the difference between your nest egg seeing you through to the end of your retirement, or running out of money early — so it’s something to seriously consider if you’re afraid your cash won’t last.

The disadvantages of downsizing your home as a retiree

Although there are clear advantages to ditching your big house for a smaller one, there are also some big downsides as well. For example:

Think through these issues carefully — and do the math — before you list your home, so you don’t end up doing something you regret.